Who is the richest poker player in the world? It’s tough to track the all-time winningest poker pros. Some have won huge prizes but also gone bust more times than the average Texas Hold’Em amateur. Others, like Phil Ivey, have won tens of millions of dollars in online cash games – a figure that’s earned him legendary status but hard to quantify in official charts.

In our list of the top 10 richest poker players, you’ll find some true gambling giants of the poker world. Many have scored huge live tournament winnings, while others have won big in the private cash games of Macau and the Caribbean. But it’s safe to say that every single one is a poker legend.

When it comes to high rollers, they don’t come much bigger than Bryn Kenney. The American professional poker player has only been around since 2007 but he has steadily built up a formidable track record of wins and cashes. 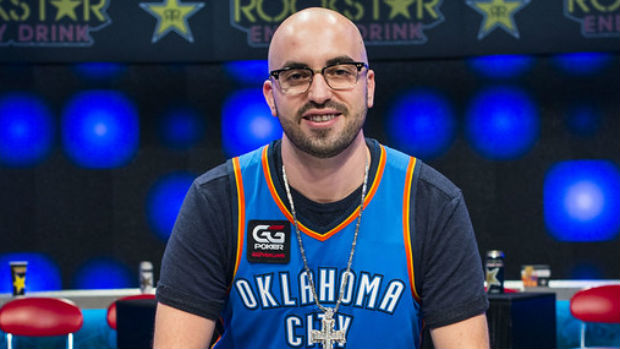 2019 was Bryn’s most successful year to date. He kicked it off by winning the prestigious Aussie Millions Poker Championship for AU$1,272,598 before following it up with wins at the US Poker Open and Triton Poker Super High Roller Series.

In July 2019, Kenney placed second in the $1,050,000 Triton Million for Charity poker tournament, winning more than $20 million and propelling him to the top of the all-time money-earners list as the world's richest poker player based on poker winnings. He outlasted fellow big-stakes players Dan Smith and Stephen Chidwick before losing to Aaron Shu Nu Zang heads-up.

COVID-19 may have halted Kenney’s progress in 2020, but there’s no doubting his reputation as one of the best all-time tournament players in poker history.

CHECK OUT: How To Become A Professional Poker Player

The former US Navy Seal trainee became the “King of Instagram” by documenting his outrageous lifestyle of women, fast cars and faster boats. His social media following grew to more than 20 million, all tuning in to see what craziness he would be up to next.

But what Bilzerian loved to do most was play poker – and for huge stakes. He’s boasted about $1 million bets in cash games and winning and losing fortunes in single sessions. His lavish private games in Los Angeles are part of poker lore, attracting A-listers like Tobey Maguire and Mark Wahlberg.

Is there a professional poker player more fearless than Phil Ivey? The formidable American player started taking down scores in 1998 and he’s still racking up wins today. Ivey made his name during the poker boom of the 2000s as one of the Full Tilt team. He busily took down WPTs and WSOPs while taking part in some of the biggest “nosebleed” cash games online. 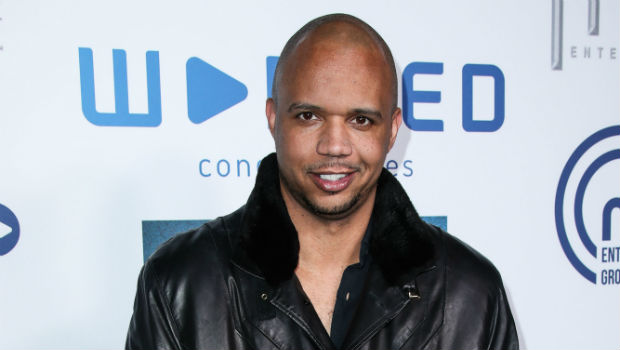 The online cash games might be smaller these days, but Ivey managed to make up the shortfall with lucrative trips to Macau. Along with Tom Dwan, Ivey spent years playing in some of the largest private cash games in Asia.

It seems as though Justin “ZeeJustin” Bonomo has been around for a lifetime. He built up his game during the late 2000s, playing alongside a group of fellow young US pros such as Scott Seiver. Despite being caught up in a multi-accounting scandal in 2008, Bonomo has shaken off his past to become a formidable high-stakes tournament pro.

Daniel “Dnegs” Negreanu had been grinding his way across the US poker scene for a few years before winning back-to-back WPTs in late 2004 and seeing his poker career take off. Negreanu hasn’t looked back since. He was a key sponsored pro for PokerStars during the boom and after Black Friday, and a big star on televised cash games such as Poker After Dark. 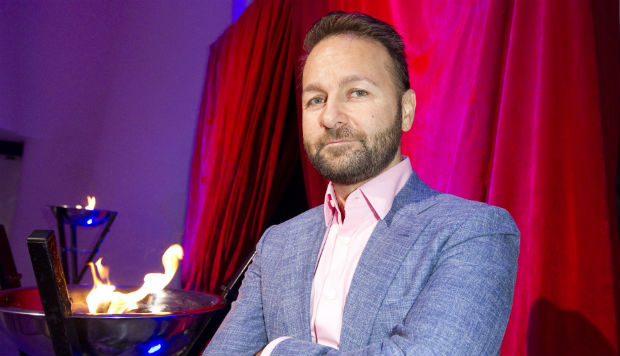 The Canadian has continued to bag titles, even in this era of aggressive young pros. With more than $42 million in career earnings, he is firmly in the top 10 of richest poker players ever.

Like Negreanu, Erik Seidel has maintained his place as one of the richest poker players of all time through an ability to adapt to changing playing styles. Seidel made his bones in cash games around New York in the 1980s and launched onto the live scene by coming in second in the 1988 WSOP Main Event.

Since then, he became one of the key members of Full Tilt, winning six WSOP bracelets along the way. Post-Black Friday, Seidel has racked up dozens of WSOP cashes and big scores at the Aussie Millions, earning him legendary status in the annals of poker history.

US pro Dan Smith started his poker career with a win on the Heartland Poker Tour and has had continued success. His career includes more than 40 major live cashes, including WPTs and WSOPs. Smith’s place as one of the richest poker players in the world is helped somewhat by recent scores on the lucrative Triton High Roller series. In August 2019, he won his biggest score to date: $8,765,628 in London.

British pro Stephen Chidwick has been playing since 2008, but it’s his recent big results on the high roller circuit have propelled him up the money-earners’ list. Chidwick is now the UK’s most successful tournament player and one of the top 10 richest poker players of all time.

The Brit can be seen in most of the Super High Roller (SHR) events across the world, and he’s usually hitting the final tables. The ability to read opponents is one of Chidwick’s strongest skills.

CHECK OUT: 10 Poker Tips For Beginners

The Toledo man is thought to be one of the best tournament pros of all time. His lifetime poker winnings certainly reflect that – $33,737,539 and counting.

In fact, Peters’ rise to be one of the top 10 richest poker players barely boasts a tournament win or cash over $1 million. But such is the pro’s consistency, he’s been a firm favorite in Fantasy WSOP teams over the past few years.

Fedor Holz isn’t just one of the richest poker players on the planet, he’s also the most successful German pro. Holz’s poker career only stretches back to 2012, but the young German has been making up for lost time with a raft of impressive scores.

He launched himself on the tournament scene with victory at the 2014 European Poker Tour in Barcelona before discovering he had a skill with high roller events.

Most of Holz’s major scores have been in Super High Roller events such as the Super High Roller Bowl and ARIA High Roller in Las Vegas. In 2017 alone, Holz won five high roller tournaments and final-tabled an additional 10. A year later, the German came in second in the Big One for One Drop to take his career earnings over the $6 million mark.

It appears that Holz may have retired from the poker scene. Fans will hope the break is temporary.

Who is the No. 1 poker player in the world?

Bryn Kenney is the most successful poker pro in the world. He has won more than $56 million in tournament money, including a single win worth $20.5 million.

Can poker make you rich?

Only the best poker players in the world have the skill and bankroll to become rich. But even good poker players can lose fortunes playing the game.

How much do professional poker players make?

Many semi-professional and professional poker players can make between $15,000 and $50,000 a year playing live and online tournaments and cash games.

How can I get better at poker?

To improve your game, practice at freeplay tables online and develop your skills. Discover the best online poker sites in Pennsylvania and claim cashback and bonuses. 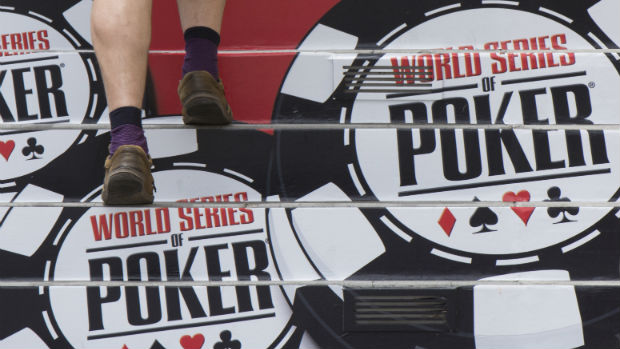